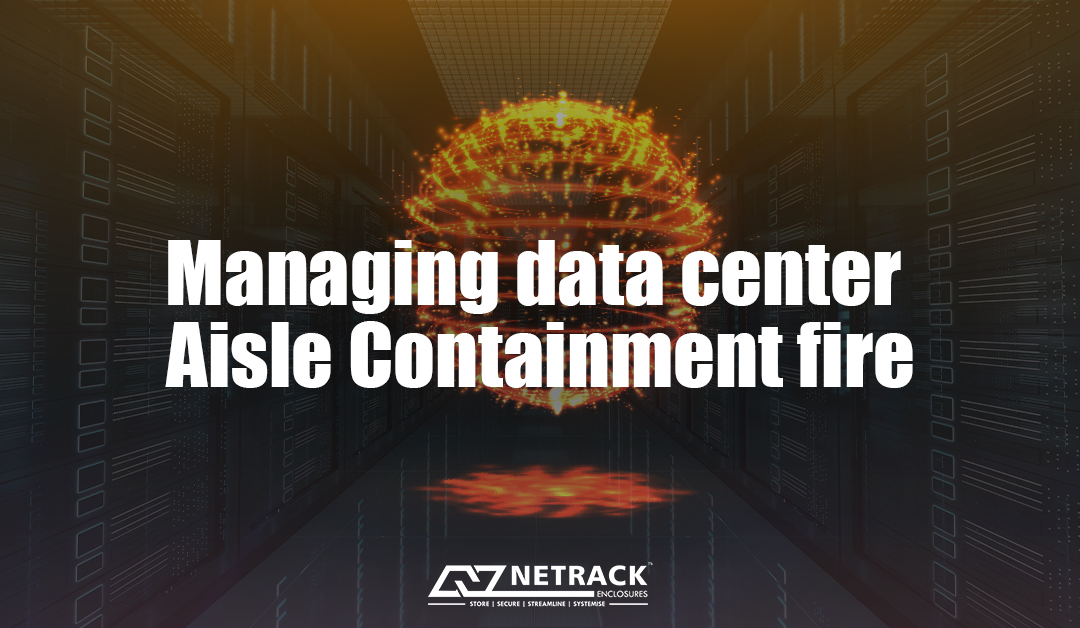 The data center is critical to the operation of a business. Downtime or damage of any mission-critical equipment can cost heavily on the business, even to the extent of losing credibility. According to secondary research, a fire breakout at OVHcloud’s SBG2 data center in Strasbourg, France, raised concern among enterprises about the vulnerability of the data centers to fire.

Data centers are a hub of servers, wires, PDUs, and various equipment that operate 24/7 to support the operation of the enterprise. In such scenarios, they generate immense heat that increases the data center’s temperature. Additionally, poor ventilation or improper airflow management reduces the cooling capacity of the data center causing fire outbreaks. The hard drives within modern servers require a constant and large power supply causing an overload of the circuit and overheating. Again, the overheating of equipment can result in an electrical short circuit in switches or power inverters to the ignition level.

Hence, it is evident that the chance of electrical fire in the data center is greater than anywhere else. Since such catastrophic fires at the data center are a constant cause of concern, in a data center environment, they can be identified, and the equipment isolated through continual monitoring. Hence the damage can be controlled without long-term implications.

A data center fire outbreak’s consequences are precarious and alarming. Even if the fire is identified and contained, it can cause enormous damage. Due to its corrosive chemicals, smoke can damage servers, network peripheral, and business-critical equipment. In addition, exposure to flames and high temperatures can permanently damage sensitive equipment.

Considering the consequences and their grave importance, protecting the data center from such hazardous fire and smoke is necessary. Therefore, it is necessary to locate and remove any potential fire-causing factor from the server room and install monitoring devices to identify and suppress the fire.

However, two types of detection systems work best in a data center environment.

Steps to mitigate the risk

The following are the steps to ensure safety and mitigate risk.

However, clean agent gas concentration works best for the data center industry. The following are the different types of aisle fire suppression fluids available to make an informed decision while choosing the right type to protect a data center and its equipment.

Hence a conscious decision must be taken to install the apt fire and smoke suppression system to protect the servers and mission-critical equipment. 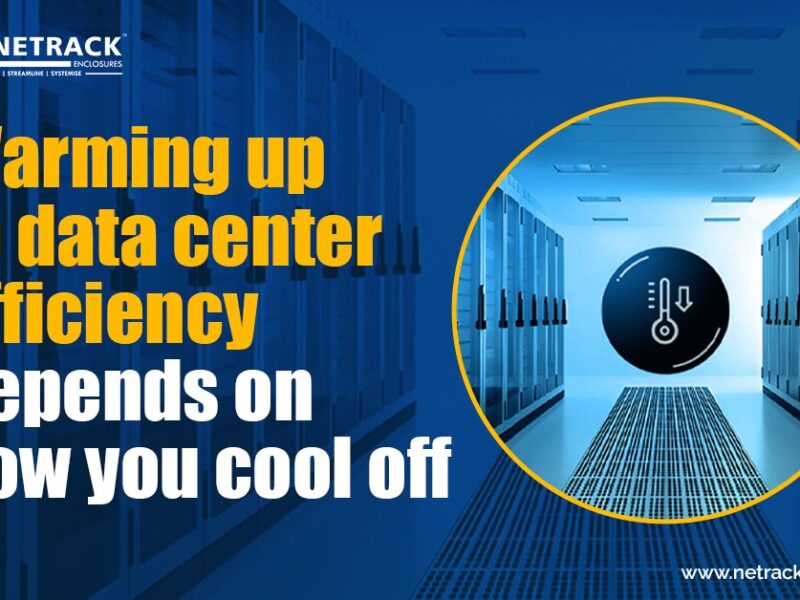 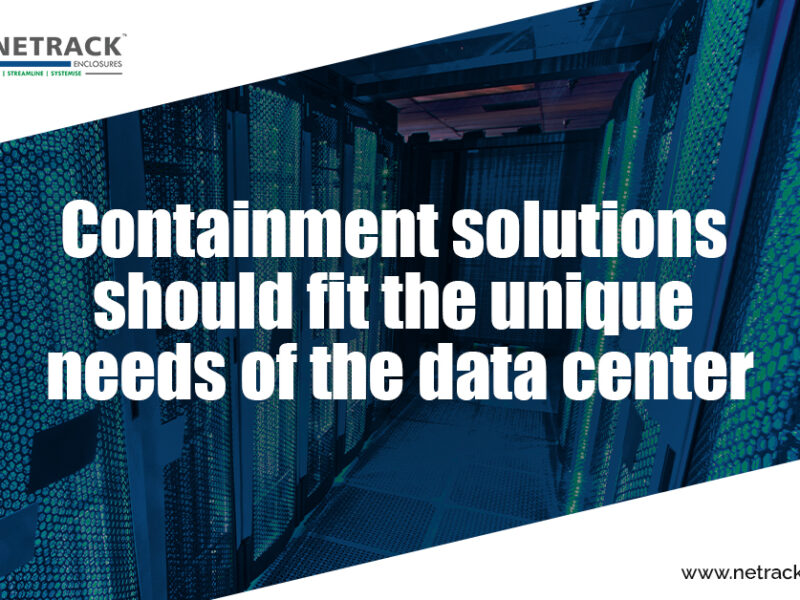 Containment solutions should fit the unique needs of the data center 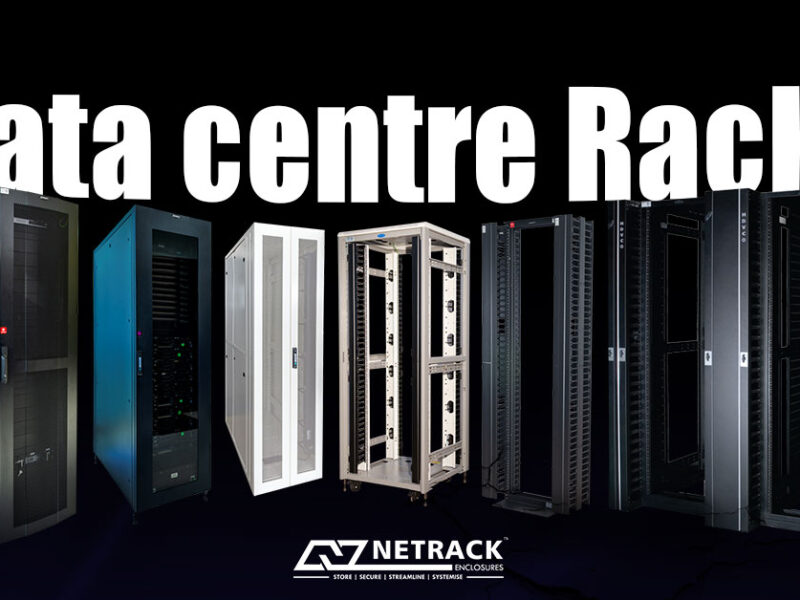